In a single afternoon a man comes to grips with the power of his past when his estranged family becomes tangled in his web.

One of my favourite elements of a good movie is its ability to hook you right from the start. The range of emotion and expression in the first few minutes of “Watch the Sunset” grips you from the get-go, and from the first scene you ready to watch the entire movie.

“Watch the Sunset,” is a cold-hearted story of a warm-hearted man who leaves an oppressive lifestyle of ruthless debauchery, only to be cast back into it and must force his way out. 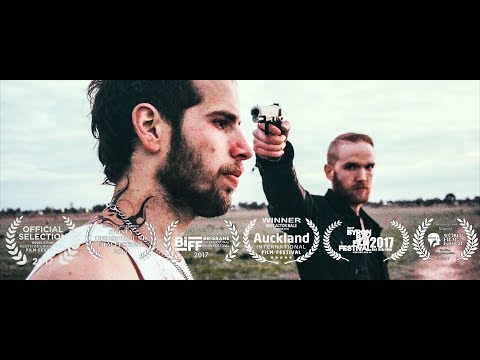